This report, commissioned by the Rainforest Foundation Norway (cf. www.regnskog.no/en/news/norway-bans-palm-oil-based-biofuel-in-its-public-procurement), reviews the evidence on the implications of using palm oil to produce biofuel. The report concludes that in all likelihood when renewable fuel policies drive increased palm oil demand the outcomes are worse for the climate than simply continuing to use fossil fuels. In addition to the disastrous climate impact of deforestation and peat-loss in Southeast Asia, oil palm expansion has severe impacts on biodiversity in some of the world’s most ecologically rich habitats. The publication of the report follows news that the Norwegian Parliament has called on the government to ban public procurement of palm oil based biofuels. 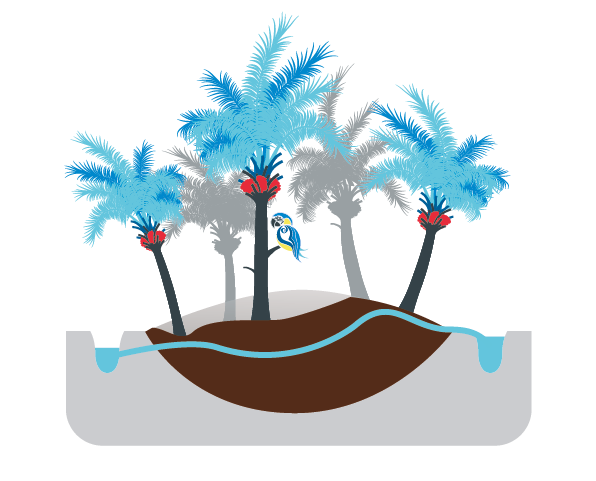