Within the European Union’s recast Renewable Energy Directive support is available not only to biofuels but also to ‘renewable fuels of non-biological origin’ (electrofuels) and to ‘recycled carbon fuels’ (fuels produced taking advantage of fossil energy in solid and gaseous waste streams).

This report for the International Council on Clean Transportation provides an introduction to the main issues in sustainability and lifecycle analysis associated with supporting these novel fuels.

What does it mean to be a renewable electron?

Defining renewability and additionality for renewable fuels of non-biological origin

In the European Union, renewable energy policy is guided by the Renewable Energy Directive, which sets targets for both overall renewable energy use and for the use of renewable energy in transport. In transport, the main route to supply renewable energy in the past decade has been the use of liquid biofuels blended into the petrol and diesel supply, complemented by some use of renewable electricity in electric drive vehicles. Moving into the 2020s, expectations are high for the development of a third route to supply renewable energy for transport, whereby renewable electricity will be used to synthesize “renewable fuels of non-biological origin,” or “RFONBOs.” While the EU’s Renewable Energy Directive (RED II) addresses the question of RFONBOs, it does not provide a final regulatory resolution on how they will be treated between now and 2030, as it calls for the European Commission to develop two Delegated Acts further specifying the treatment of RFONBOs.

Current renewability methods for RFONBOs as laid out by the RED II may fall short. Setting renewability based on the grid average non-biomass renewable content would effectively rule out RFONBO production in most countries, while not ensuring further additions in countries with possibly viable production. Requiring a direct connection to a single renewable electricity facility may encourage the development of additional projects, but would impose significant costs by preventing maximum utilisation of electrolyzers. There is a strong case to add a third basis to identify electricity for RFONBO production as wholly renewable.

A system could be considered that requires direct financial relationships between RFONBO producers and renewable electricity generators through power purchase agreements (PPAs). Providing guaranteed customers and electricity prices to new facilities could have a material role in boosting project development. A requirement to form bilateral PPAs could be coupled to a certificate system based on the GO+ concept to deliver a much more robust form of governance for RFONBO production. The PPA+ system appears to have the most promise as a way to maximize the likelihood that additional renewable electricity capacity would be added to meet demand from RFONBO facilities. 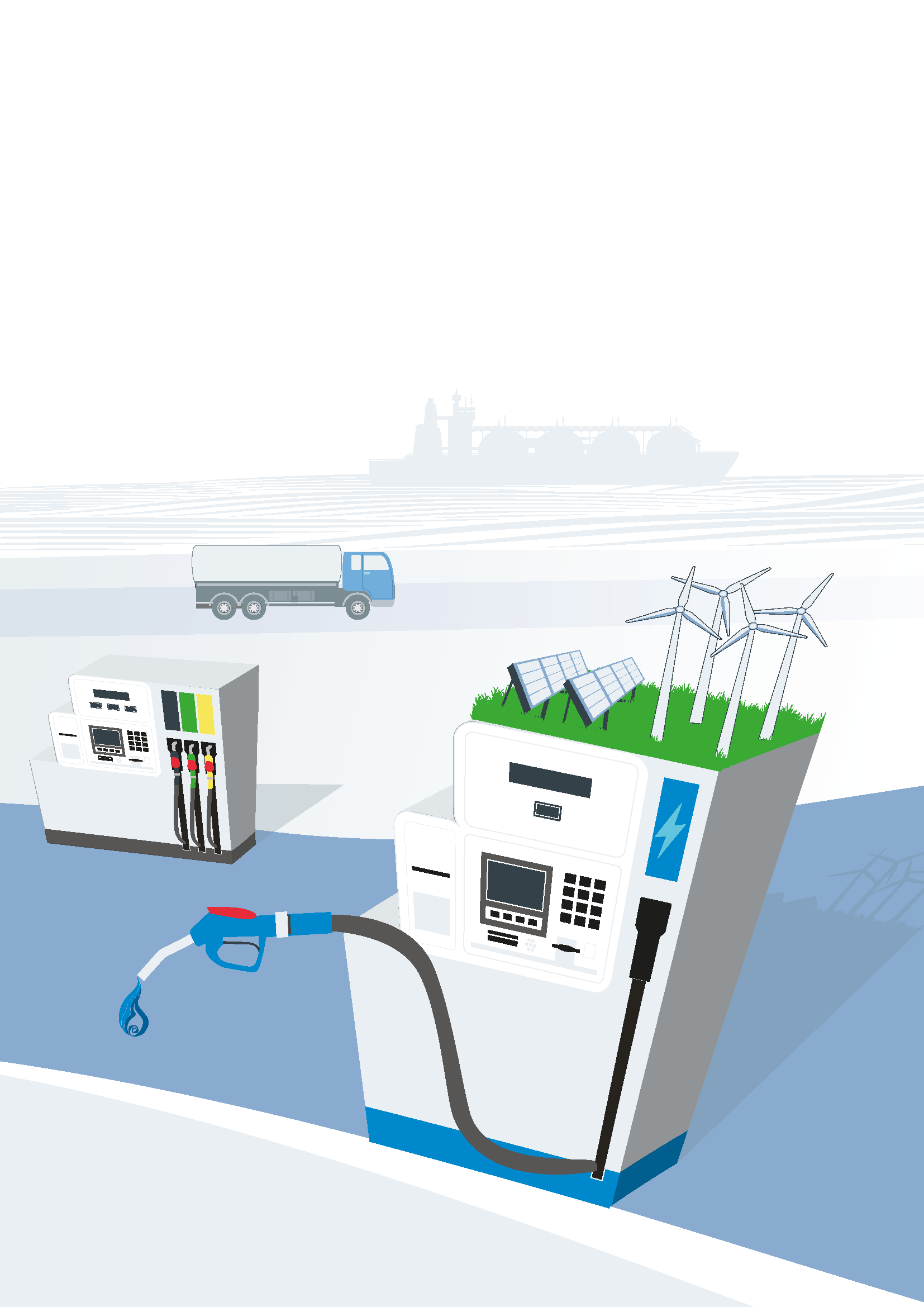 Cerulogy attended Biomass Conference and Exhibition in Copenhagen this year (2018) to present a paper on building more effective policy for advanced alternative fuel commercialisation. The paper is now available in the conference proceedings, or you can download it below.

Since the year 2000, grand aspirations have been set for the development of a new advanced alternative fuel industry, but targets have repeatedly been missed and deployment of new facilities has delivered only a tiny fraction of the fuel production forecast by the most ambitious policies. This paper argues that one of the main reasons for this shortfall between goals and achievement is the use of policy frameworks that have not been designed to provide long-term value certainty. The setting of energetic targets for the supply of advanced alternative fuels was intended to give the market the flexibility to choose the lowest cost solutions. Instead, the value-uncertainty built into such policies as a feature has contributed to an investment environment in which high capital expenditure projects using new technologies are profoundly disadvantaged compared to high operational expenditure fuel production at first generation plants. The market has thus failed to deliver the best value long-term solutions. An alternative policy framework is proposed in which credits would be awarded for advanced alternative fuel production, and fuel suppliers would be required to support that production by buying all available credits at the end of the year at a prescribed price. That price would be fixed up to an annual supply target; beyond that annual supply target, the per-credit price would be scaled down in proportion to the degree of over-achievement in supply, allowing a firm cap to be set on the cost of support to fuel consumers. While the market would be able to expand supply until the adjusted credit price reflected marginal production costs, the high levels of price variability in existing biofuel credit markets would be avoided. It is argued that such a framework could be much more effective at driving investment than a simple mandate, while avoiding excessive costs for fuel suppliers or consumers.

Power to the people? 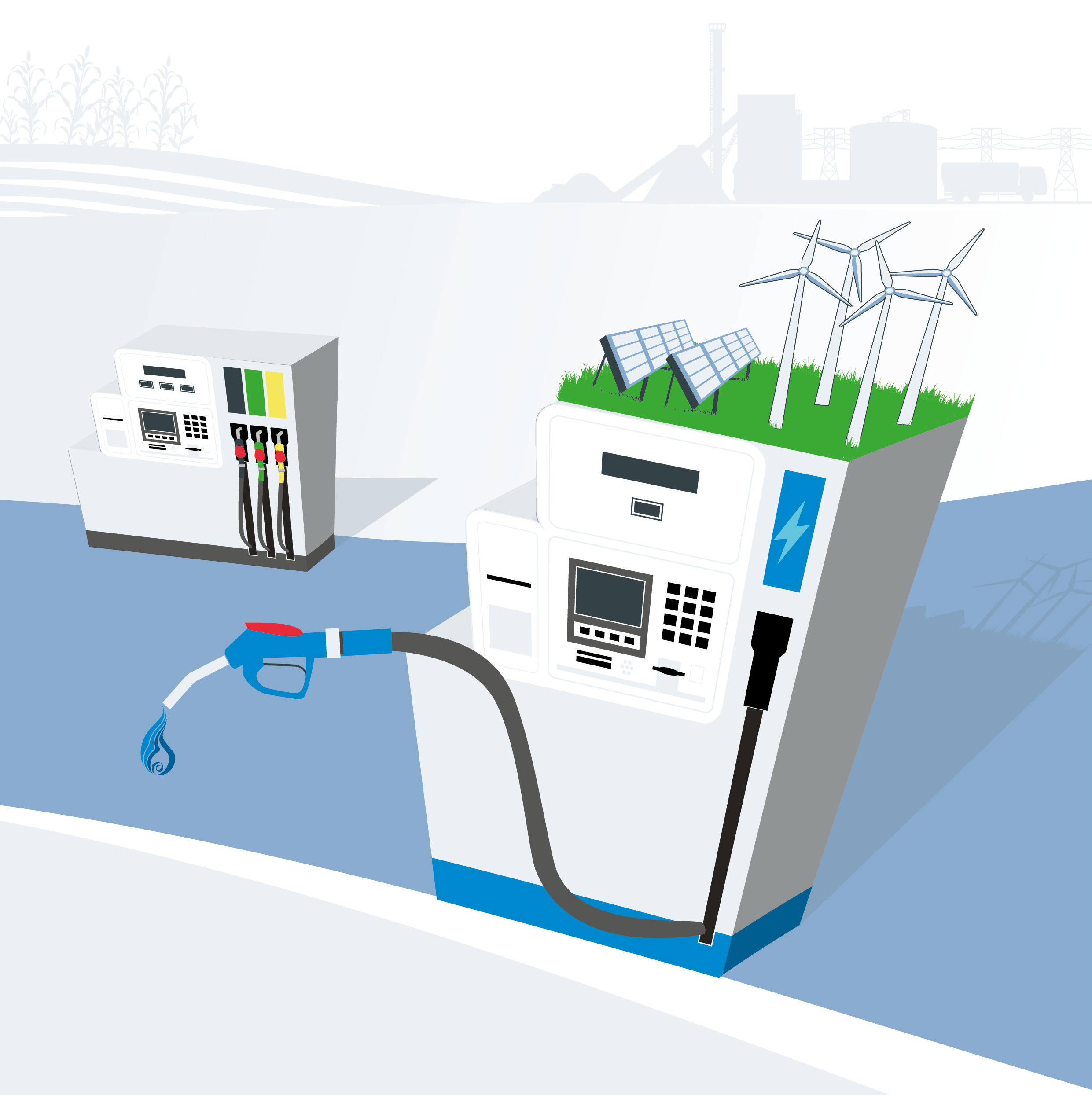